Electronic Press Kit
(for you, professional)

SCIENCE OF DISORDER is Metal band originally from Lausanne, Switzerland created in 2011 feat. ex-musicians of Sybreed and members of the death-metal band Your Own Decay.
The band defines himself as “Oldern-Bastard-Metal” style which is defined as a mix of old-school, strongly influenced by Swedish sound and modern approach.

SCIENCE OF DISORDER shared some stages with legends like MEGADETH, BULLET FOR MY VALENTINE and many others and played several tours through European Countries & Russia.
They also played in live session for the the swiss national radio Couleur 3/RTS in 2018

SCIENCE OF DISORDER ARE:

Please use our official social medias platforms to contact us or use the form below for booking and business inquiries: 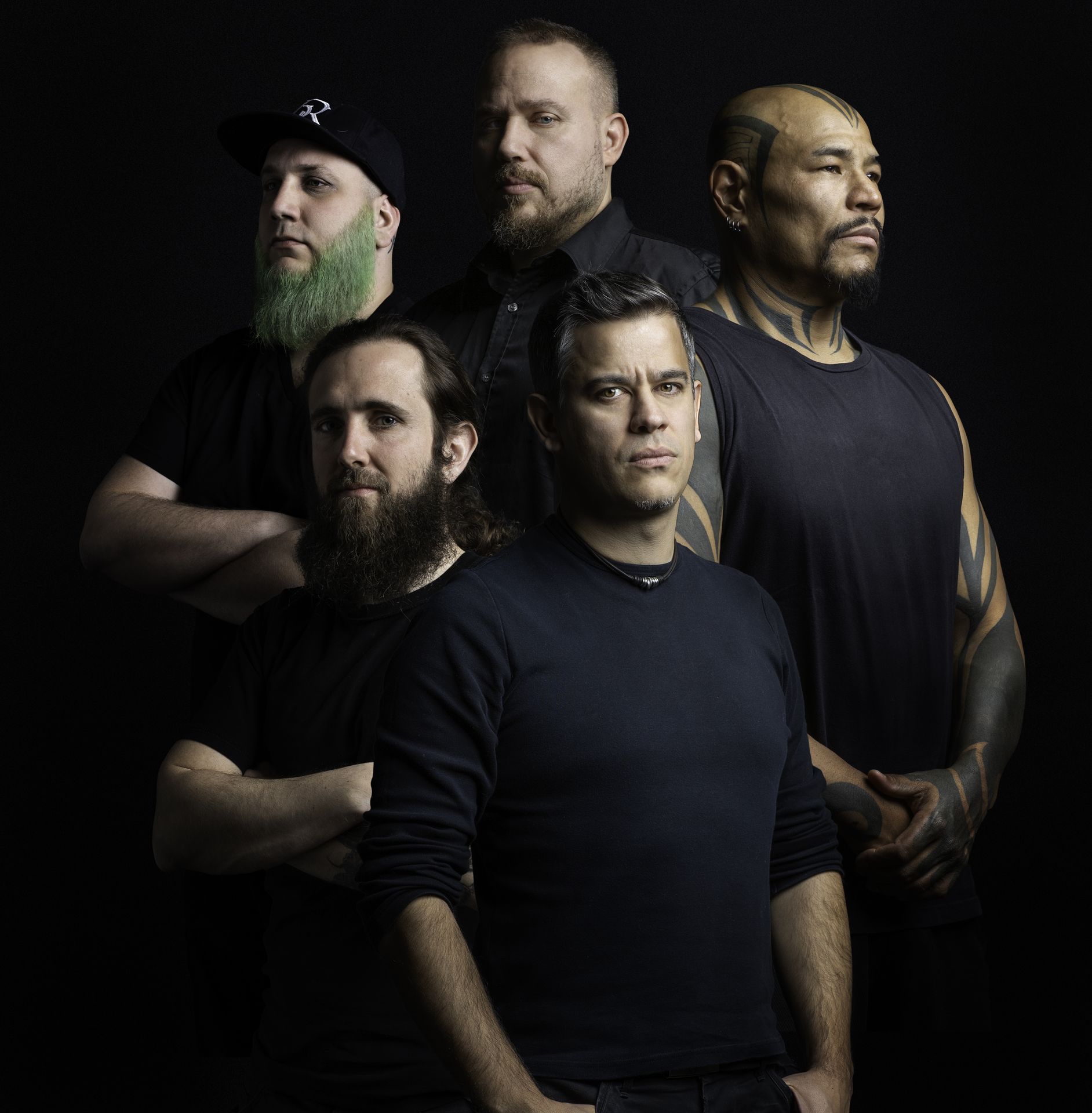 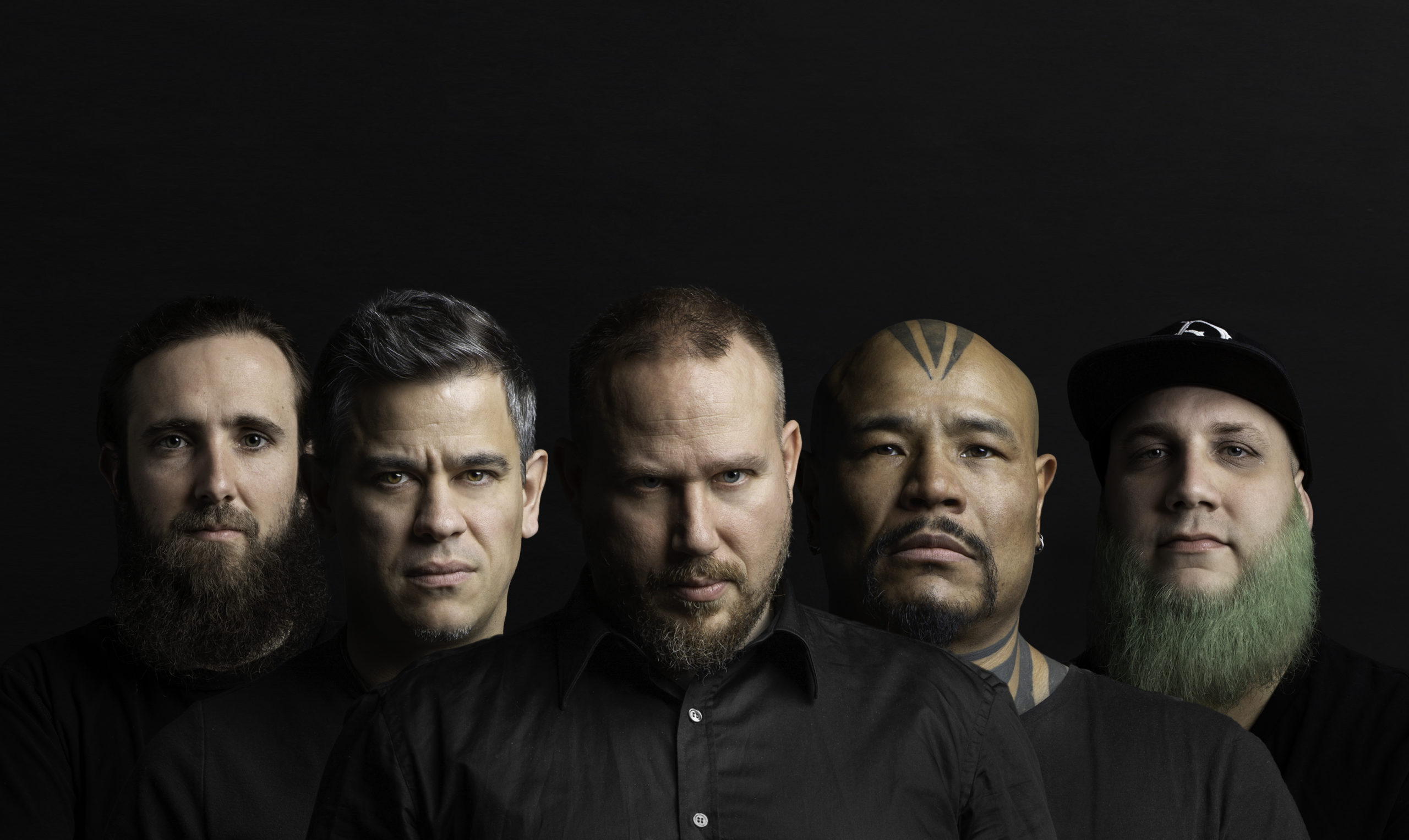