SCIENCE OF DISORDER is Swiss metal band formed in 2011 from the ashes of trash metal band Soulless. The band’s music is a mix between old school metal and heavy Swedish sound.

The same year, the band opened for Megadeth at Les Docks in Lausanne and for Entombed during a 5 days tour across France and Switzerland. Unfortunately, the sudden death of lead singer Chris shorty after the release of the album forced the band to go in indefinite hiatus until 2017 and the arrival of new vocalist Jérôme.

In May 2018 SoD released their second album Private Hell, recorded, mixed and mastered by Drop in Geneva (Switzerland). To support the release, SoD headlined a 2-weeks tour in Russia and opened in 2019 for Septicflesh, Krisiun, Diabolical during their Codex Tour in Eastern Europe and for Bullet For My Valentine at PTR in Geneva.

During the covid/lockdown period, the band changed his line-up with a new drummer (Theo) and a new bassist (Greg Whooper). Moreover, the album « Apoptose », co-produced by Kris Norris and Drop released on 16th Sep 2022 under the label Black Market Music. The Artwork on this album was made by Seth San Siro (Septicflesh) 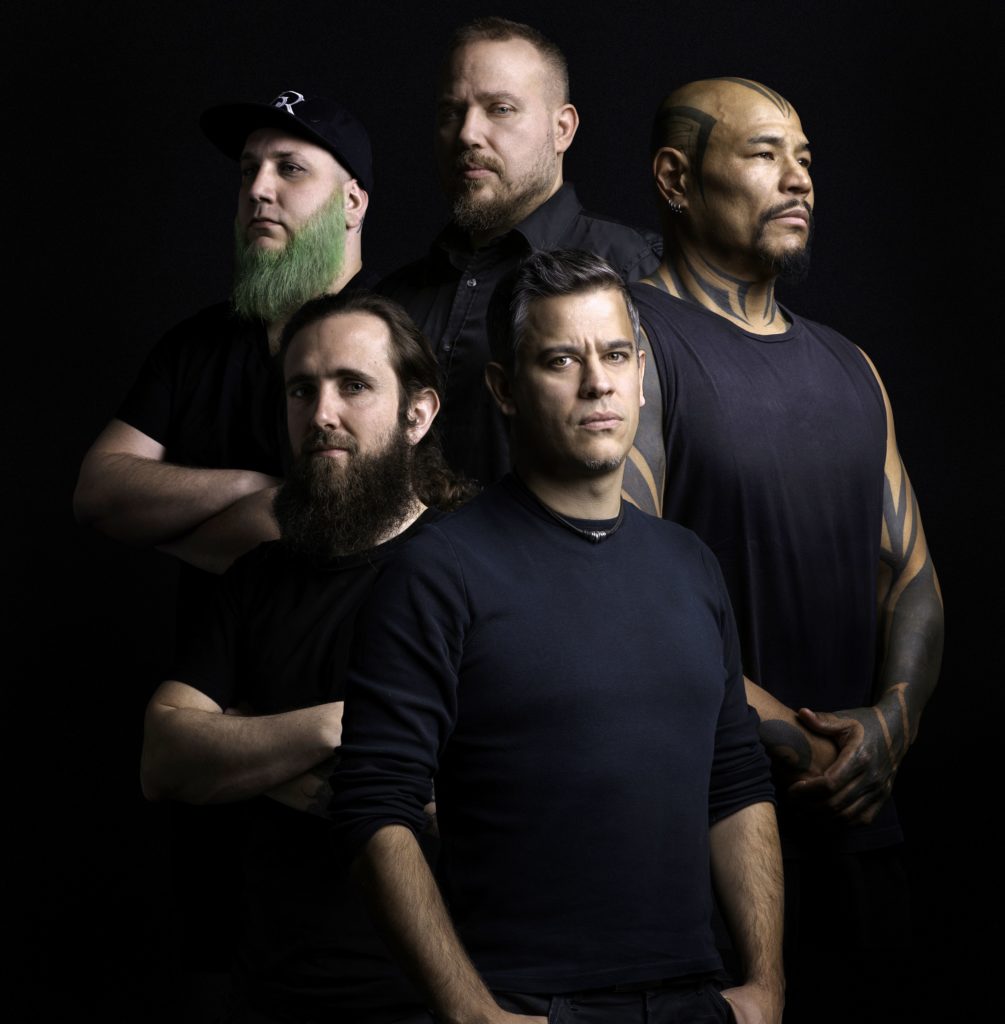 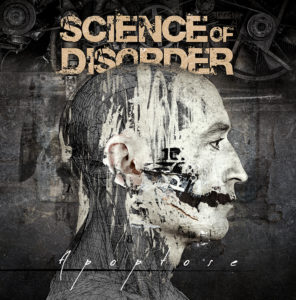 Co-produced by Kris Norris (USA – also known as ex-guitarist of Darkest Hour, Scar The Martyr), the album is getting more heavy, dark, tortured and promises to take the listener back to the roots of old school Scandinavian metal.

The swedish sound is once again the result of the mix and mastering of the talented producer Drop (also known of guitarist of Samael and father of the legend band Sybreed) at Downtone Studios, Switzerland

We’re also extremely proud and honoured to present our cover, which is done by the magical Seth (Septicflesh and also known for his work for many bands) and we’re also honoured to work with the Art Agency FOG Artistics for all our content creation (pictures, videoclip, ..) Finally, a big thank to our label Black Market Music, which is in charge to promote it and manage all the digital distribution.

Listen it on Spotify

Let’s have a look on the new videoclip « Des Rêves Noirs » made by our agency FOG Artistics. Great performance of the swiss artist Emi Vauthey

New spotify page!
Thanks to follow us and let discover our last album « Apoptose » on it !
!! Follow Us !!